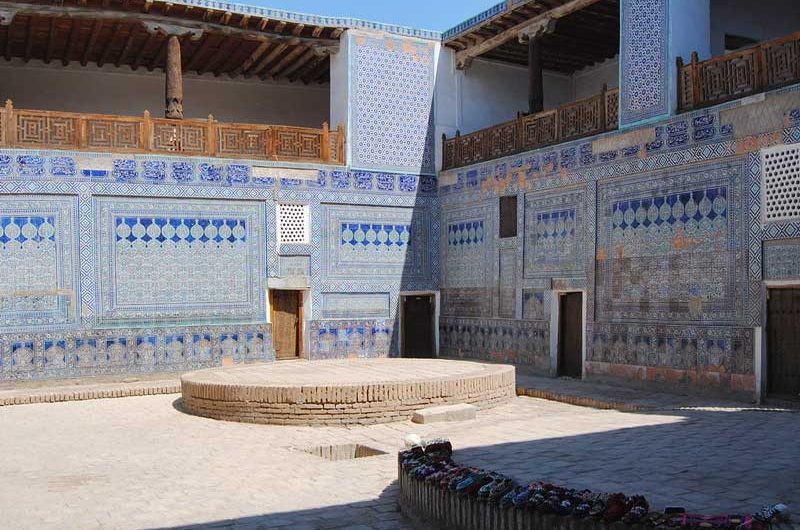 Tash-Khauli Palace (“stony yard”) firstly called the Palace of Allakulikhan and was rebuilt at the gates of Palvan-darvaza. Tash-Khauli Palace reminds the castle with high walls, topped with towers and fortified with gates. In its architecture the traditions of Khorezm houses and outside houses (“khauli”) with its closed yards, shady columned ayvans and lodge are widely used.

Harem of Tash-Khauli Palace is separated with corridor from the official part. Its southern part is occupied by the five main spaces: the apartment of khan and his four wives. Two-story residential building along the yard was used for servants, relatives and concubines. 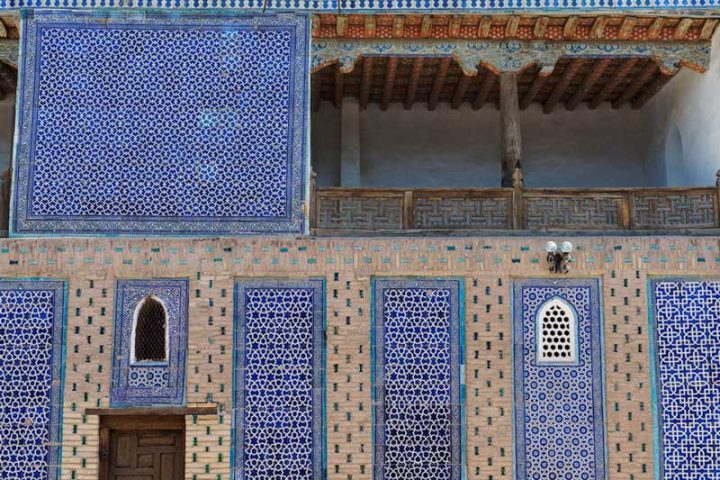 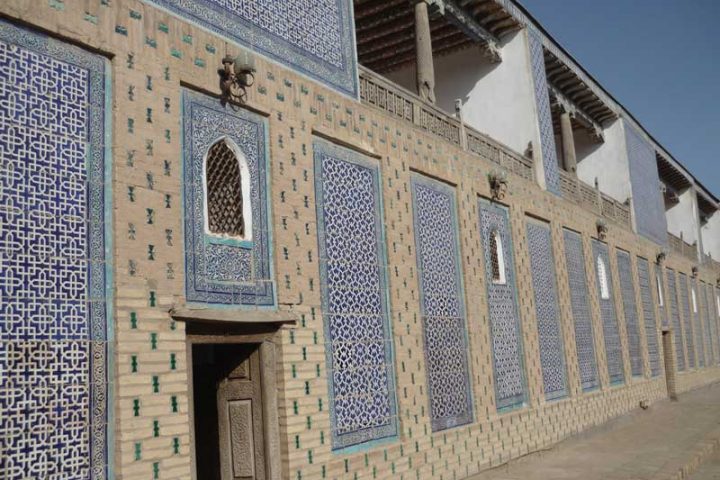 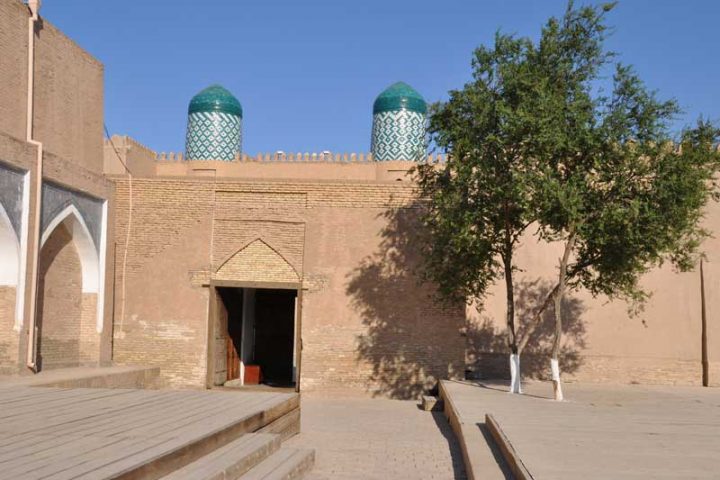 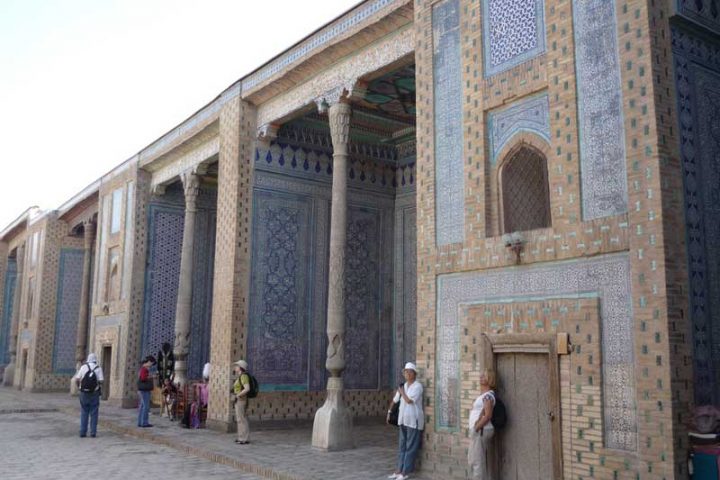