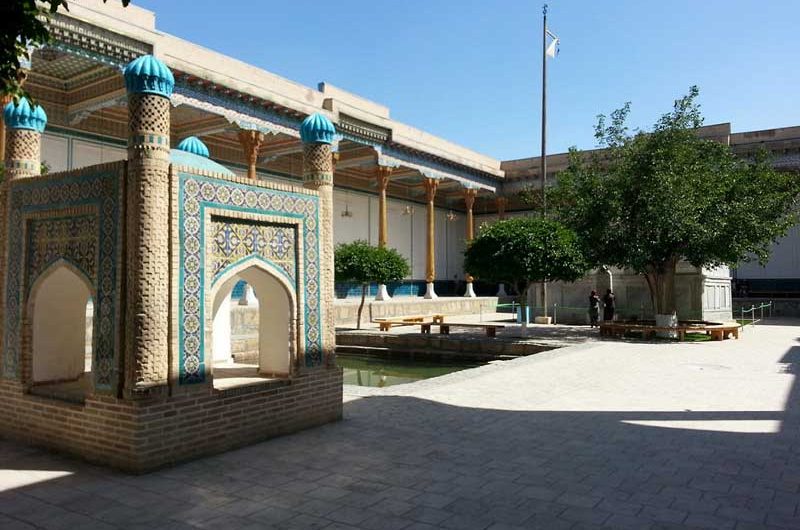 Complex of Bakhauddin Naqshbandi was built at the memory of the patron of Bukhara – Sheikh Bakhauddin Naqshbandi. He was born in the village Qasri Orifan (this is later name of the village). Sheikh Naqshbandi received spiritual ordination from Khodja Abdukholiq Gijduvani who appeared in his dream and ordered to become a pupil of Amir Kulal. Another his teacher was Sultan Halil – Sufi and governor from the Chingisid’s.

Sheikh Bakhauddin Naqshbandi was a spiritual mentor of Amir Temur. At his youth Naqshbandi was a weaver. In near future he had become a patron of handicrafts. Worship to the holy tomb of the Sheikh was nearly equated to accomplishment of peculiar khadj to Mecca.

Memorial complex of Bakhauddin Naqshband had been forming during five centuries. The rectangular courtyard with the tomb of sheikh forms its center. Memorial mosques of the 19th century adjoin the courtyard. Modern ayvan with wooden columns surrounds the courtyard on the perimeter. Necropolis of the Sheybanid’s governors Iskanderkhan and his son Abdullakhan II is located at the entrance. The largest building of the memorial is khanaka with huge domed arches.

At 80th the complex was restored and nowadays it includes: separate courtyard with hauz, painted mosques of Kushbegi and Muzaffarkhan, a minaret, small madrasah, dakhma over the tomb of the saint and burial vault of Bukharian governors. 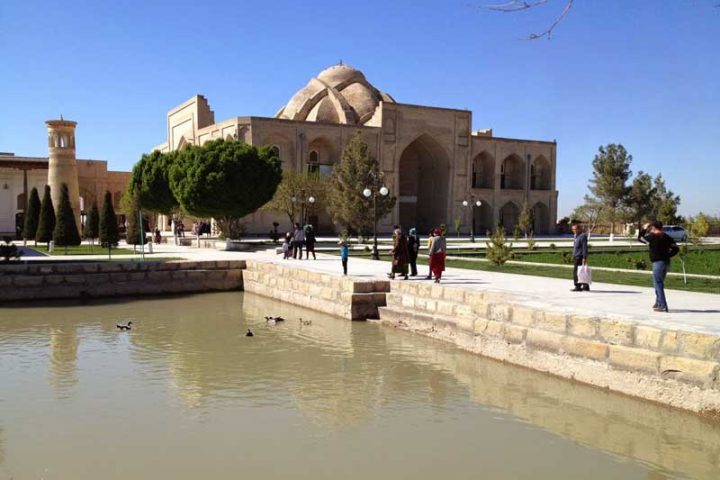 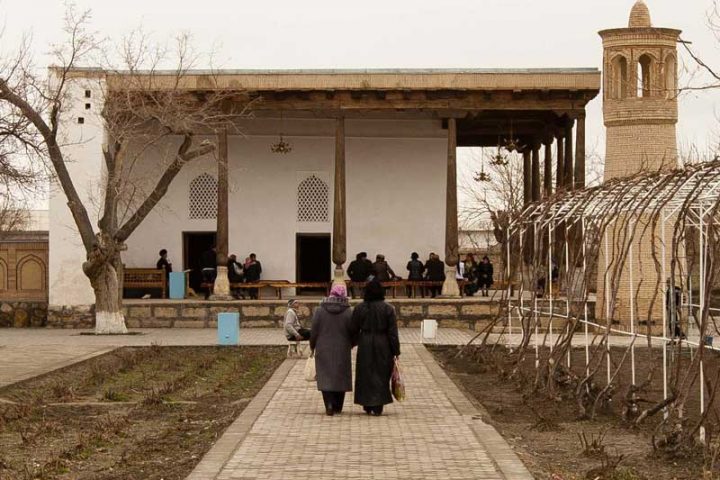 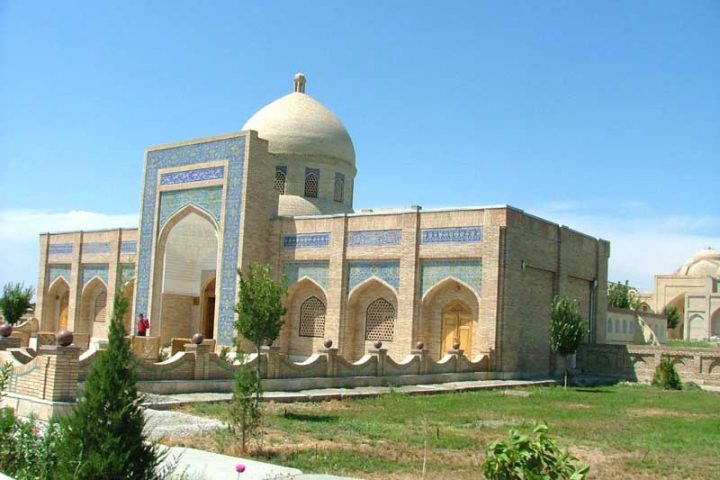 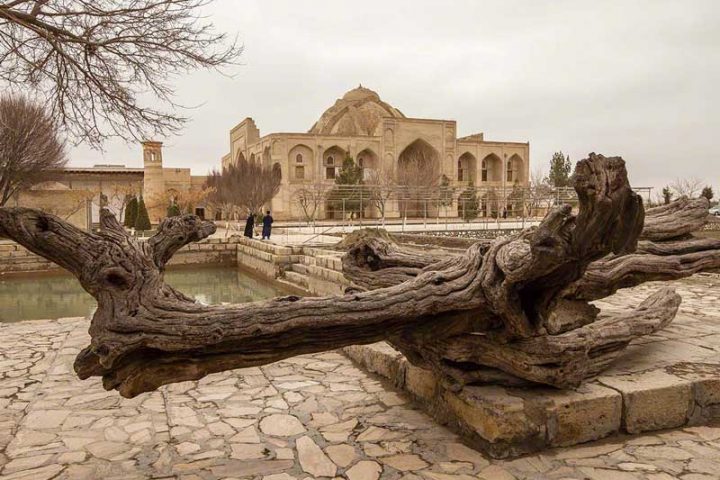 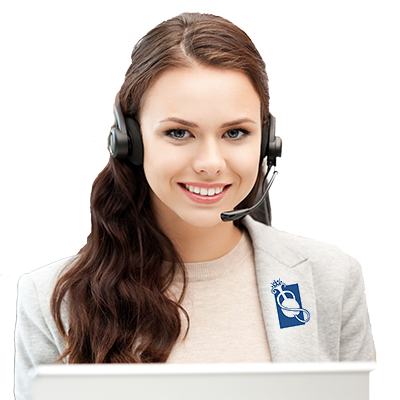