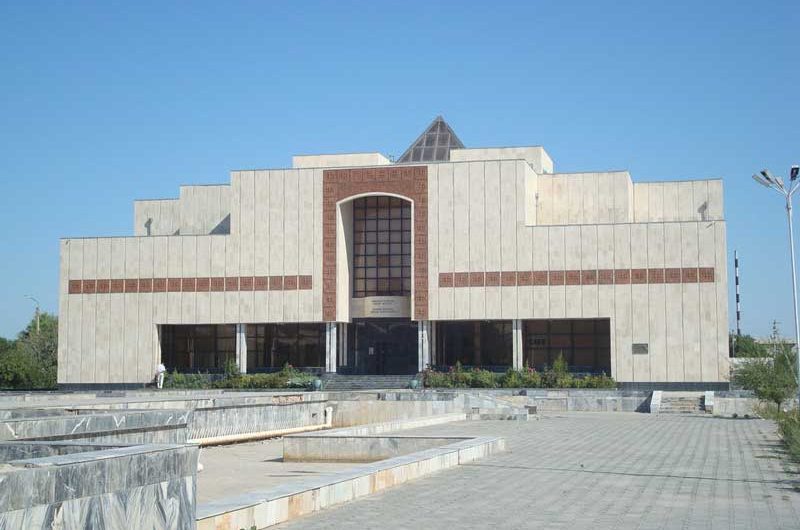 The Karakalpakstan State Museum of Art named after I.V. Savitsky – also known, simply, as the Nukus Museum – hosts the world’s second largest collection of Russian avant garde art (after the Russian Museum in St. Petersburg). It is also home to one of the largest collections of archeological objects and folk, applied and contemporary art originating from Central Asia.  This pearl in the desert is located in Nukus, the capital of the Autonomous Republic of Karakalpakstan in northwest Uzbekistan at the southern base of the now dying Aral Sea, which until the mid-1960s was world’s fourth largest inland lake.  Although the ancient Silk Road cities of Samarkand, Bukhara and Khiva may be better known, the Nukus Museum is in fact the fourth splendor of Uzbekistan.

Igor Savitsky (1915-84), a Russian born in Kiev and the Museum’s founder, first went to Karakalpakstan in 1950 as the artist in the Khorezm Archaeological and Ethnographic Expedition led by the world famous scientist, Sergei P. Tolstov. Fascinated by the culture and people of the steppe, he stayed on after the dig (1950-57), methodically collecting Karakalpak carpets, costumes, jewelry, and other works of art. At the same time, he began collecting the drawings and paintings of artists linked to Central Asia, including those of the Uzbek school, and, during the late-1950s/early-1960s, those of the Russian avant garde which the Soviet authorities were then banishing and destroying.

Today, the Museum houses a collection totaling about 90,000 items, including graphics, paintings and sculptures, as well as thousands of artifacts, textiles and jewelry, ranging from the antiquities of Khorezm’s ancient civilization to the works of contemporary Uzbek and Karakalpak artists. 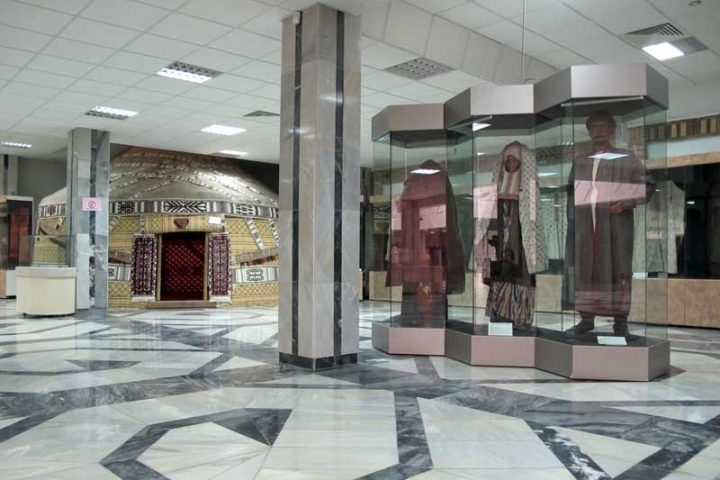 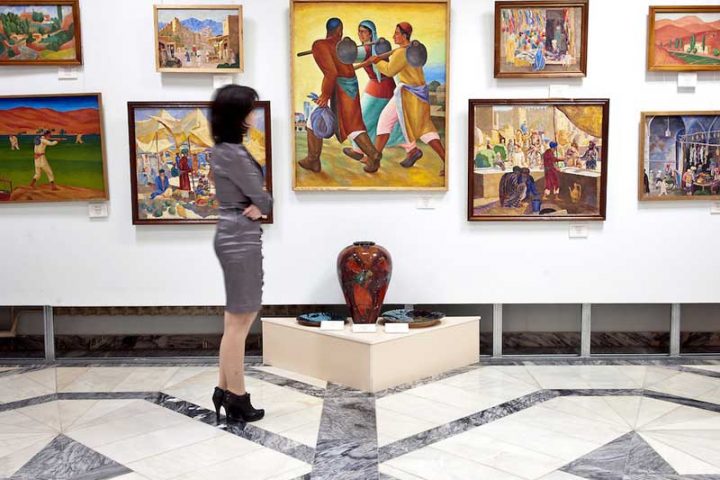 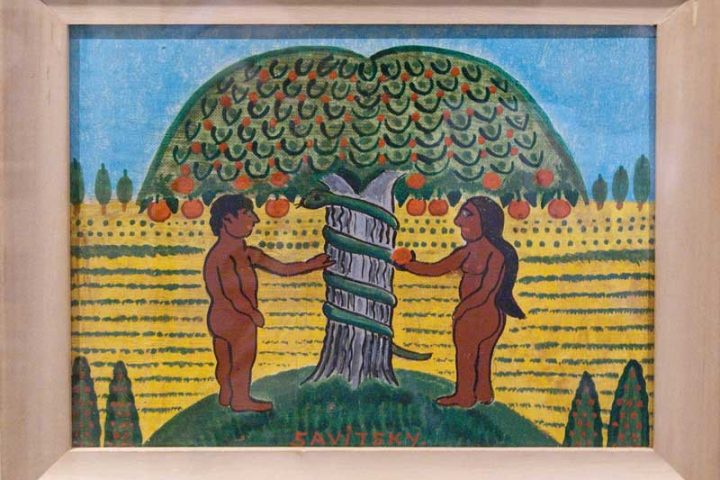 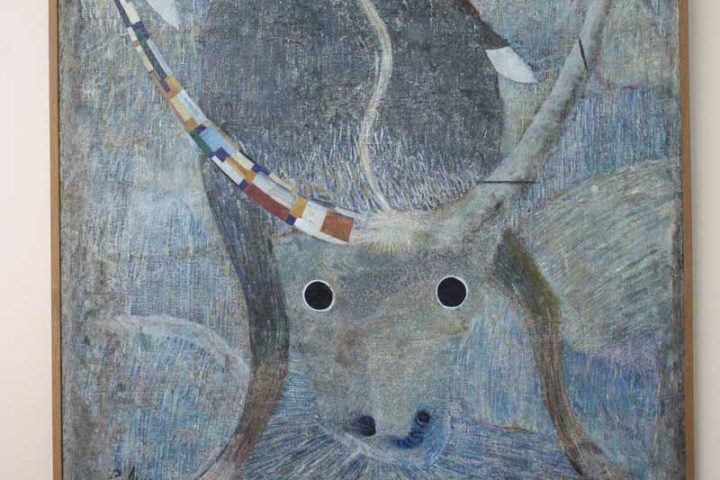