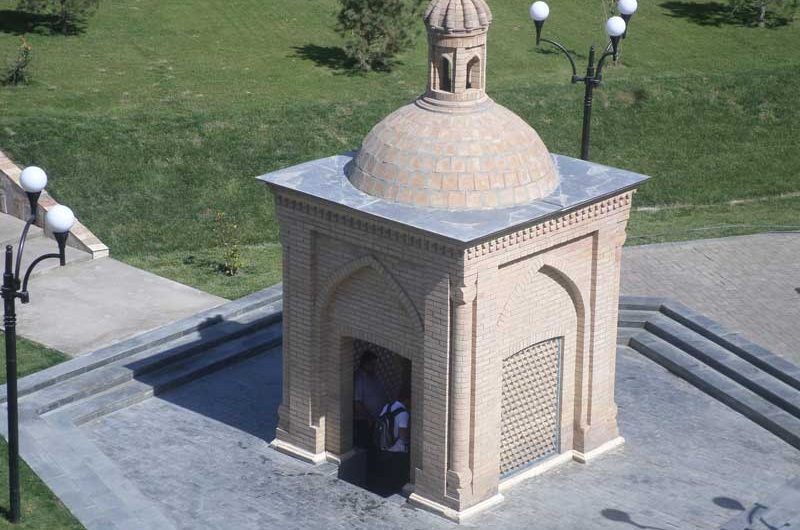 Prophet Daniel reveres by three world religions. He is one of four great Israel prophets in Judaism.

Prophet Daniel was from noble family and was a descendant of King Solomon. He lived in 4th-5th century BC. During the conquest of Jerusalem by Navukhodonosor in 660 young Daniel with other Jews was taken prisoner to Babylon. 15 years old Daniel and other talented youths were appointed to the school of training for service at king’s court.

After the classes Daniel with his three friends was appointed for service at king’s court and worked here at the position of court dignitary during the governing of Navukhodonosor and his five successors. After the conquest of Babylon he became a councilor of the kings Dariy and Kir Persian.

God provides Daniel with ability to understand the meaning of visions and dreams and he showed this ability while explaining Navukhodonosor two of his dreams which hardly disturbed the king.

In the time of Dariy Median, Daniel took an important governmental position. Envying to Daniel, heathen grandees slandered him towards Dariy and as a result Danil was thrown down at mercy of lions. But God saved the prophet unharmed. Investigating the matter, Dariy ordered to put those people to the same execution and lions tore them to pieces in a moment.

To the third year of Kir’s reign in Babylon Daniel received revelation about further life of whole nation and four heathen empires. His prophetic book consists of 14 chapters.

The history shows to two places of bury of Holy Daniel, they are Babylon itself and Suzy city (nowadays Shuster city). It’s considered that Temur brought Daniel’s remains – exactly his hand to Samarkand. Due to the legend, a horse which carried the remains stopped at this place and didn’t want to move more. Out of its hoof kick suddenly a healing spring became gushing out. Then Temur ordered to bury relics of the saint exactly at the same place. Several years later the tomb suddenly became growing reaching even 17 meters lengthwise. In this regard his tomb has been periodically extended. At the beginning of 20th century a domed mausoleum above the long gravestone was built.

There is a spring near Mausoleum with unbelievably tasty water which is holy and every person who wants to enter the mausoleum should drink this water and wash open parts of his body. It is said that this water heals not only a body, but also a soul. People from all over the Central Asia come after this water. This is the pilgrimage place as for local people, so for visitors of our country from all over the world.

In 1996 Patriarch of Russia Aleksiy II visited Mausoleum and sanctified it. It’s said that after the sanctifying the old pistachio tree which was considered to be withered began blossoming near the Mausoleum. 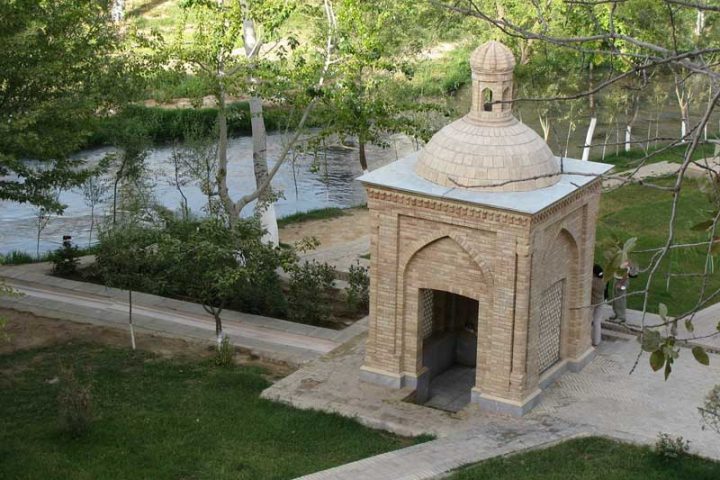 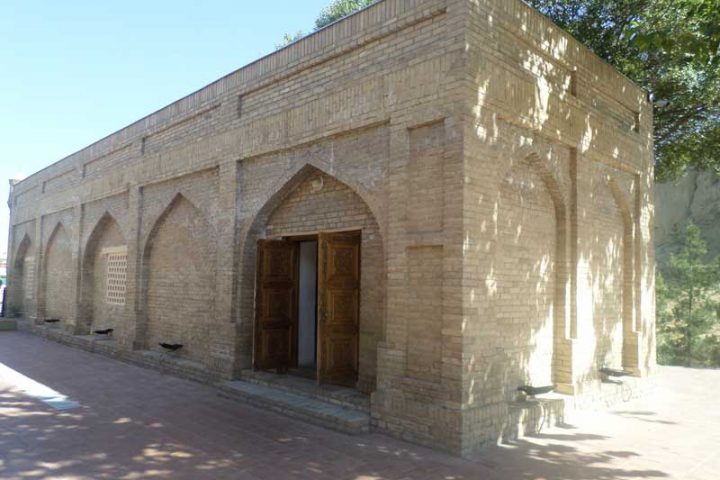 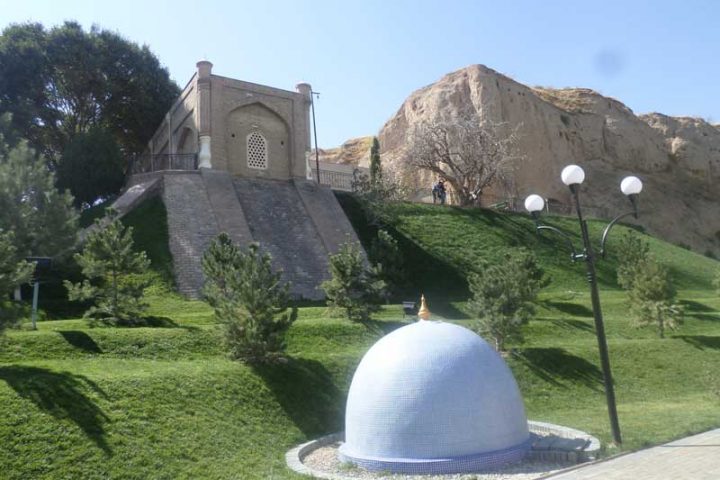 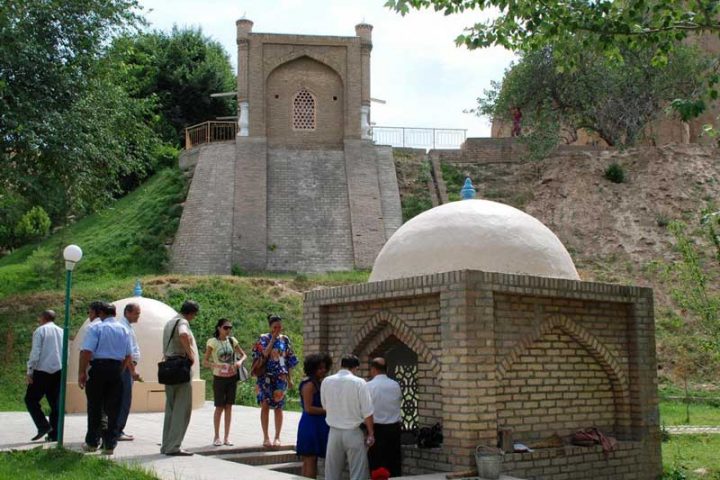