Tour to the Sunny Valley

The Ferghana Valley is situated at the eastern part of Uzbekistan and has the highest population density in the Central Asia. It has the mildest climate in Uzbekistan. The unique nature of the valley attracts people with abundance of colors. So that due to its picturesqueness and beauty the Ferghana Valley is also called as a PEARL of Central Asia.

Sedan Car (350km)
Drive to Ferghana Valley in the morning through the picturesque Kamchik pass on sedan cars. On the way we will drive into Kokand city and visit Khudoyarkhan Palace, Djami Mosque, Kamol kazi Madrasah, Dakhmai-Shakhon and Madarikhon Necropolis. Later we will reach Rishtan which is famous for its ceramics.
Arrival in Ferghana. Check-in to the hotel and overnight.

Sedan Car (350km)
After breakfast, continuation of the excursion program along Ferghana Valley. We will visit silk-weaving FACTORY in Margilan and later drive to Andijan city – homeland of Zakhiriddin Babur – the poet, author of famous epos “Babur-name”, commander, statesman who conquered India and was the founder of the Great Mongols empire. On the way we will stop in Kuva where archeological excavations of Buddhist monuments are being conducted.
Drive back to Tashkent. 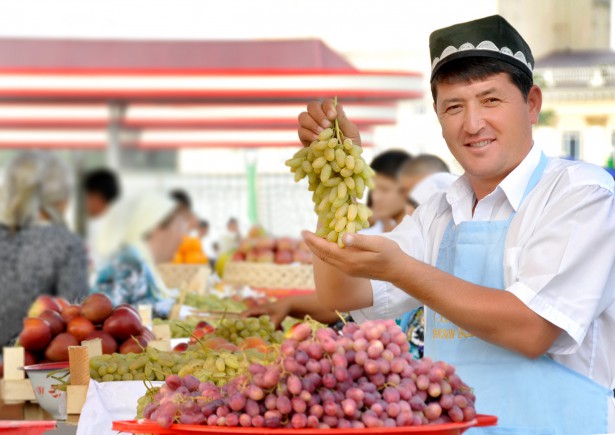 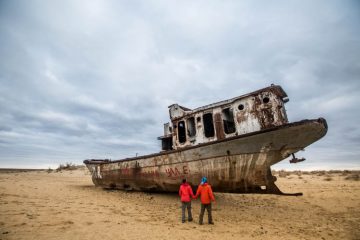 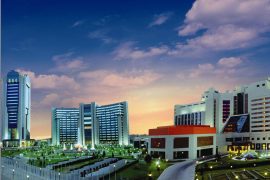 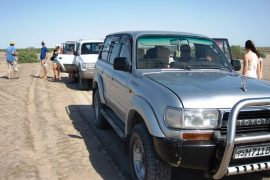 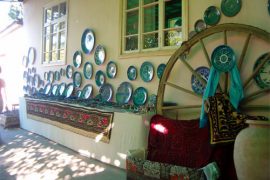