Termez is a city in southern Uzbekistan near the border with Afghanistan. It is the capital of Surhandarya Province.  Termez has an arid climate with extremely hot, long summers and short, cold and bitter winters.  It is the hottest point of Uzbekistan.

An ancient settlement was discovered near Termez, which was populated in the times of the Greco-Bactrian rule (3rd – 2nd centuries BC). It was the center of Buddhism at the period of the Kushans (1st-2nd c. AD). With the arrival of the Arabs, in the 7th-8th century, the city became a center of Islam.  During Amir Temur’s time Termez continued to prosper, but it was destroyed at the end of the 17th century.

In 1897 the modern city emerged with a Russian fortress and garrison. Termez was a primary transit point during the Soviet invasion (1979–89) of Afghanistan.

During centuries Termez remained one of the important links on the Great Silk Road.  It is believed that Termez played the key role in Buddhism dissemination to the Far East and North-East Provinces of China.

It is quite understandable that with its long history Termez abounds in memorials and monuments reflecting its rich and full of events life.  The Archeological Museum of Termez with its exhibits gives the unique opportunity to follow the destiny of the city in centuries.

There are also a lot of ancient mines and cave-cities in the subsurface area around Termez many of which have not yet been explored. 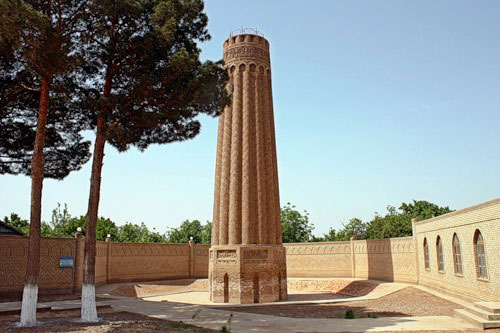 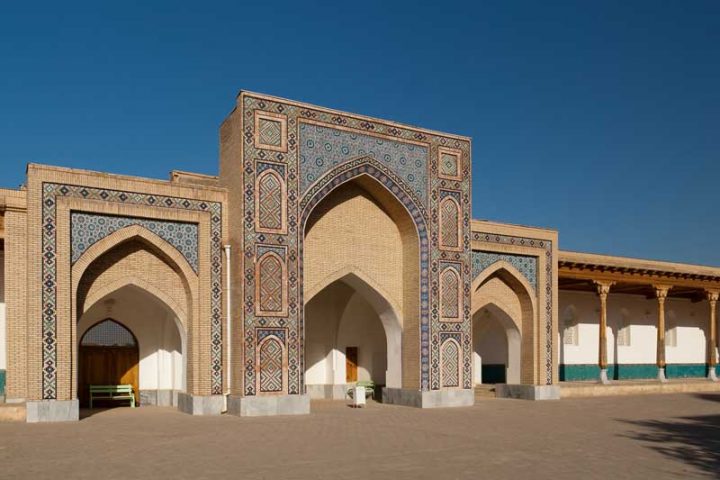 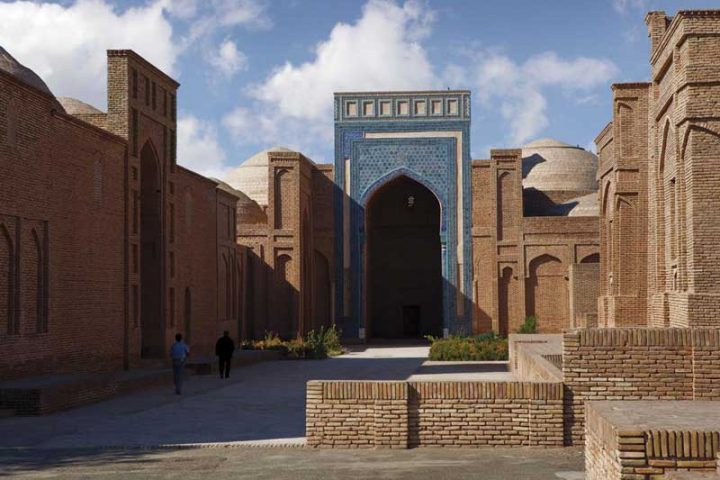 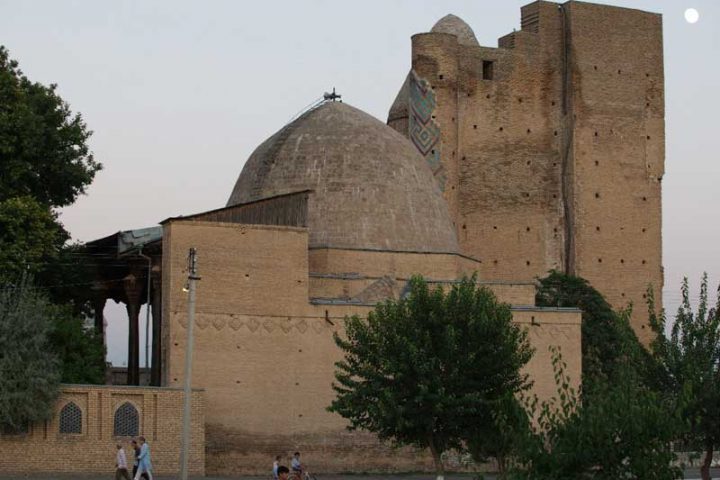 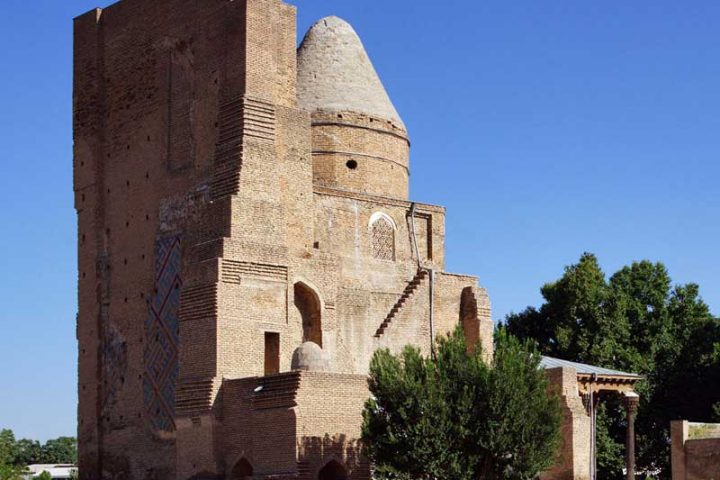 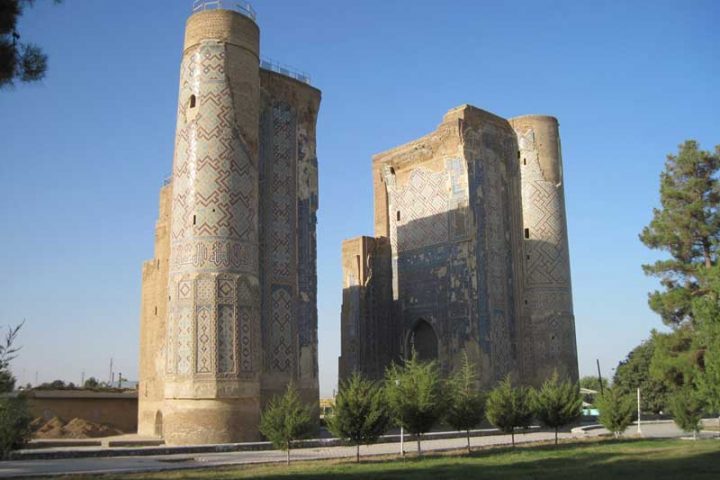 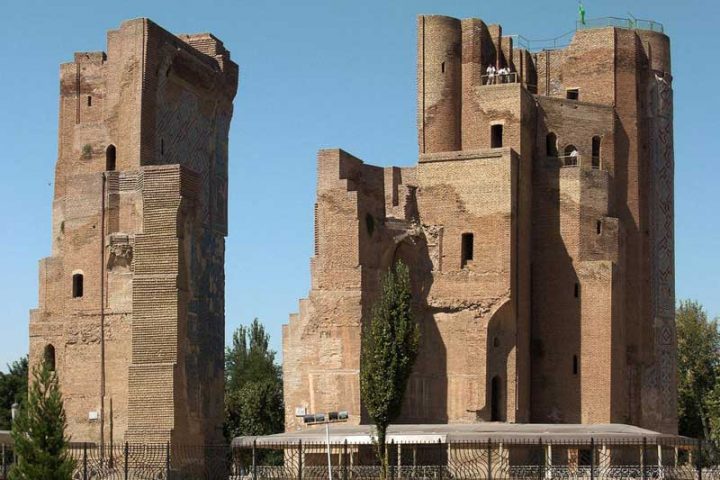 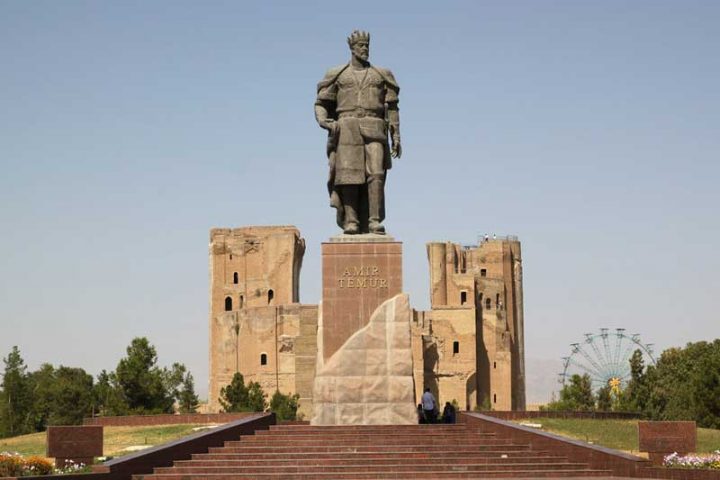