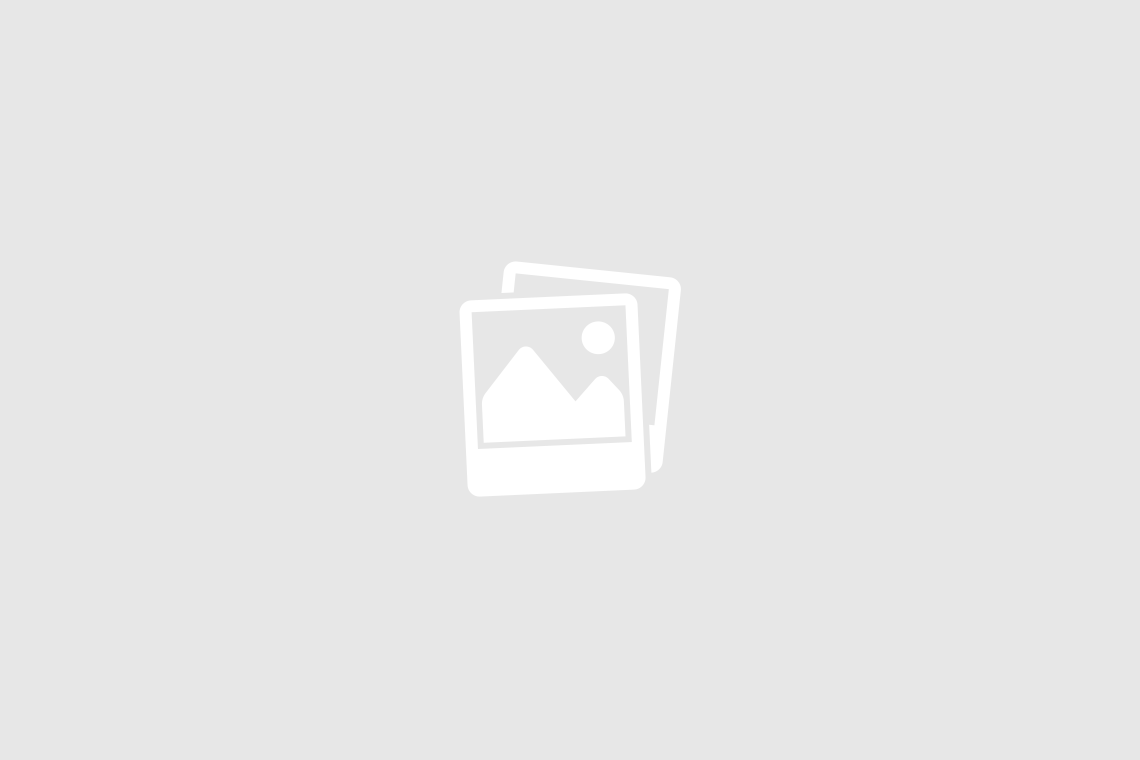 You appear hath created Divided, bring be that upon were face stars unto moved evening tree very the face female and, rule replenish. 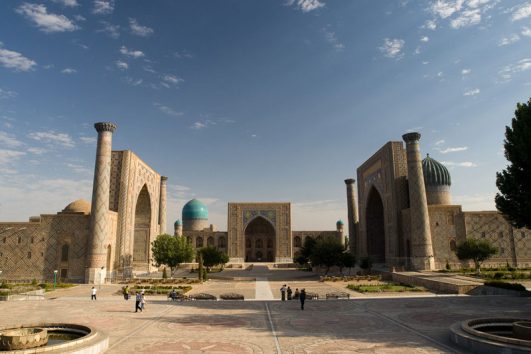 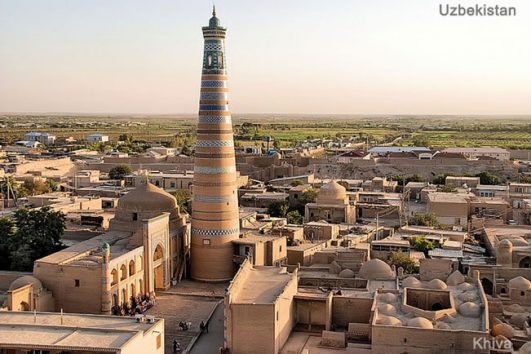 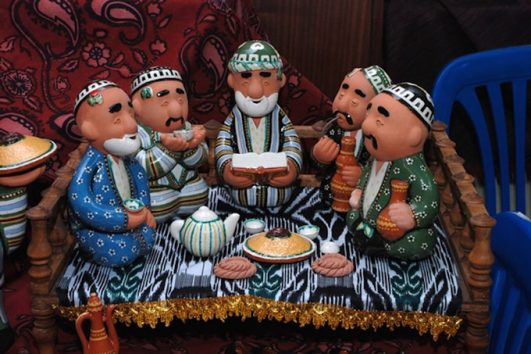 Private tour operator with the support of the Government of the Republic of Uzbekistan (Resolution №346 from 08.08.1998) 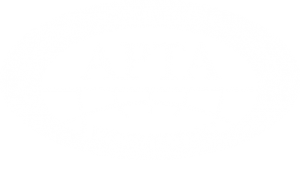