Nukus is the capital city of the Republic of Karakalpakstan (in 1932 Nukus took the status of the city and on 1939 became the capital).

Karakalpakstan is situated at Turan lowland on the north-west part of Uzbekistan taking 37 % of the territory of the whole country.

The Karakum desert closely adjoins to the place from the south-west, Ustyurt Plateau is situated on the north-west, and the Kizilkum desert borders with Karakalpakstan on the north-east. The territory of Karakalpakstan includes the southern half of the Aral sea on dried bottom of which a new salty desert Aralkum appeared today.

Nowadays Karakalpakstan is regarded as the area of ecological disaster due to drying up of the Aral sea. Nonetheless, the territory of modern Republic of Karakalpakstan is a unique “archeological park”. There are more than 300 archeological objects and historical monuments found on its territory. Till today scientists has being finding on the territory of Ustyurt Plateau remains of caravanserais and wells which used to be stay points along the Great Silk Road.

Nukus today is the biggest city of Karakalpakstan that is situated in the central part of the Republic of Karakalpakstan on the right bank of Amudarya river, in 800 kilometers to the north-west from Tashkent (1255 kilometers by road). Its population is about 260 thousand people.

The whole space between Nukus city and Amudarya river is spotted with ancient fortresses – ruins of centuries, the last witnesses of nearly completely disappeared civilization of ancient Khorezm.  The main fortresses are: huge Ayaz-Kala and Toprak-Kala, as well as round-shaped Chilpyk-Kala (Zoroastrian dakhma) the image of which is on the National Emblem of Karakalpakstan.

Modern Nukus, like many other cities in Central Asia, has a history deepening into the centuries. People had been living here from 4th century BC and the settlement was a strong point of Khorezm state.

One of the best museums in the world is situated in the modern Nukus – its widely-known museum named after Savitskiy. As per estimation of specialists and world press, the collection of State art museum of the Republic of Karakalpakstan named after I.V. Satitskiy is the best artistic collection of the Asian region and by its significance and number of items of Russian avant-guarde works it is considered to be on the 2nd position after the Russian museum in Saint-Petersburg. Art experts and specialists call this museum one of the most wonderful museums in the world.

Not far from Nukus there is a unique archeological-architectural complex Mizdakkhan dated by 4th century BC – 14th century AD. The complex includes ancient settlement Gyaur-Kala and the most ancient cemetery in the Central Asia. During the excavations Ossuarian burials, coins, glassware, golden articles had been found here.

Thousands of travelers coming to Mizdakkhan necropolis believe that the grave of Adam is situated here, and mausoleum that was built above the grave is named World Clocks that counts out the time for the whole humanity. Every year one brick is falling out from the mausoleum’s walls and when the last brick falls out, the life on the Earth will come to an end. Given the quantity of remaining bricks in this wall, we still have time… 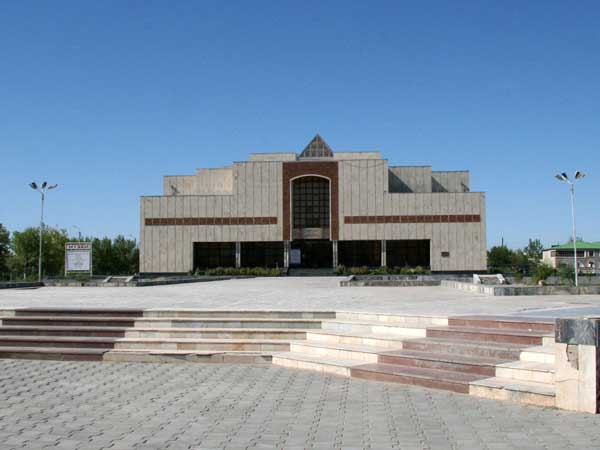 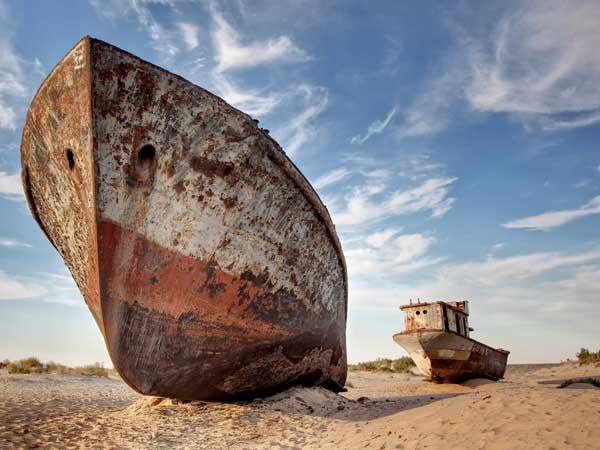 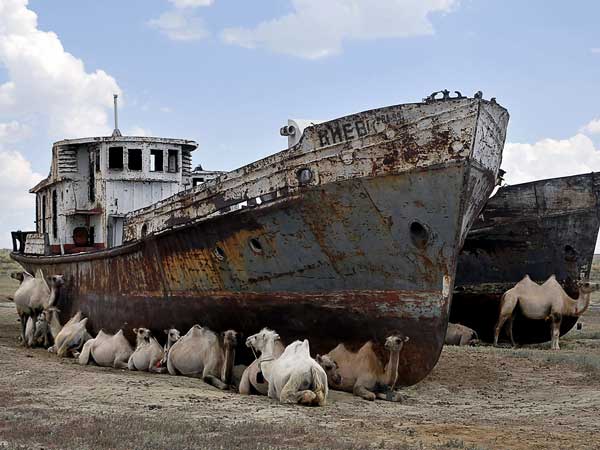 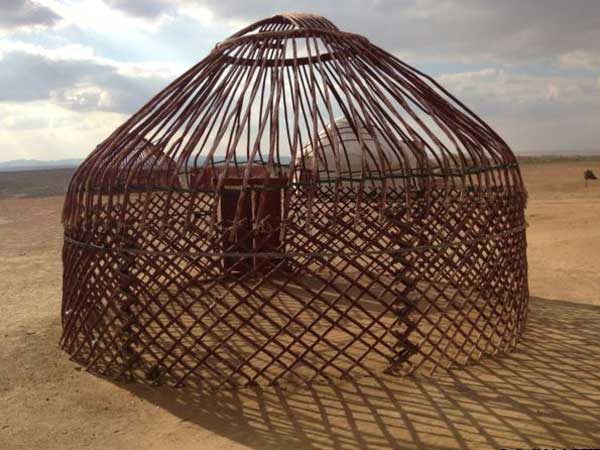 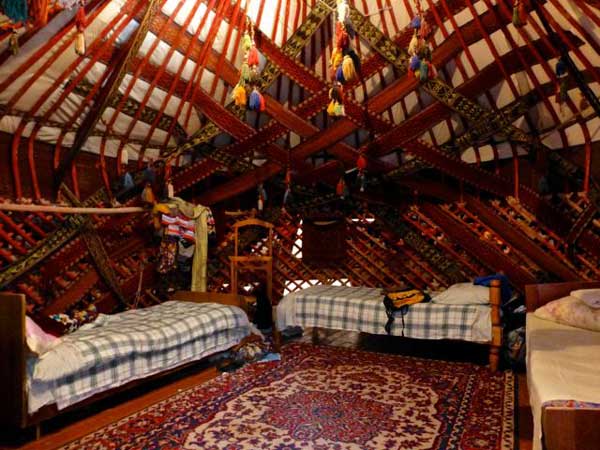 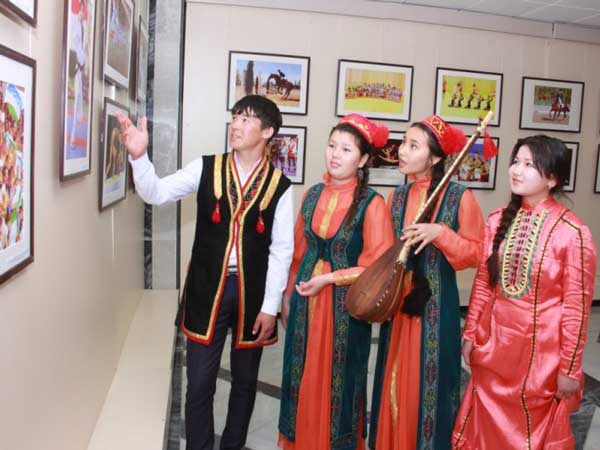