Navoi is a city and the capital of Navoi Province in the southwestern part of Uzbekistan.
Today Navoi is Free Industrial Economic Zone (FIEZ) and Navoi province is one of the largest industrial centres of the country.
Originally known as Kermine (“Karmana”) under the Emirate of Bukhara, the city was re-founded in 1958 under the name of the great Uzbek poet and statesman Alisher Navoi.

There are a lot of tourist attractions which are well known in Uzbekistan and abroad situated in the suburbs of Navoi city.
The enigmatic gorge Sarmish is also located near Navoi city. This gorge is acknowledged as the biggest rock art gallery on the Earth. Its territory covers two kilometers and there are about four thousand petroglyphs including rock paintings of people in strange clothes some of which could be considered as pictures of “the ancient austronauts”. 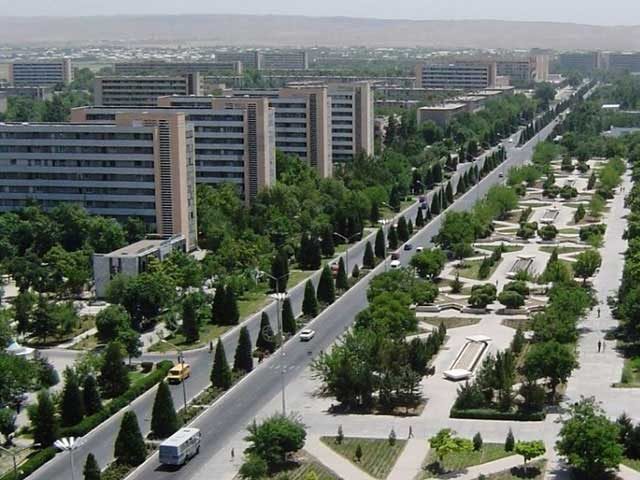 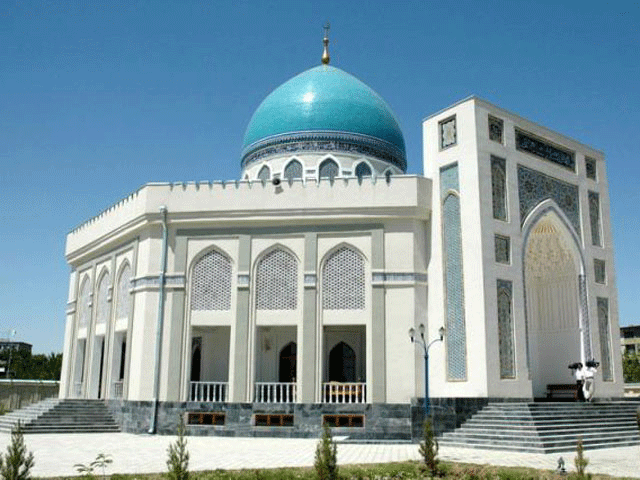 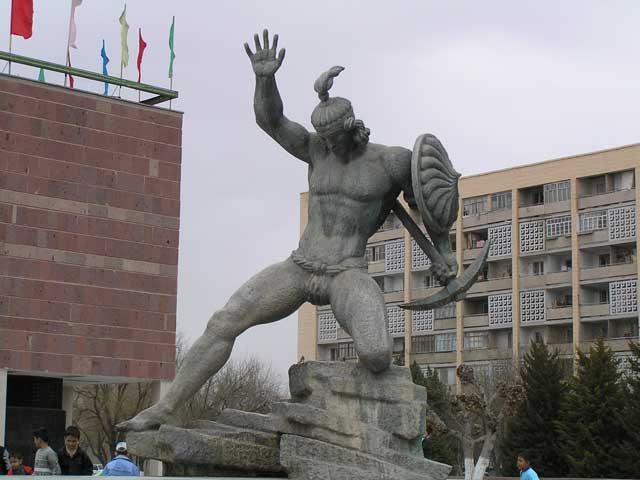 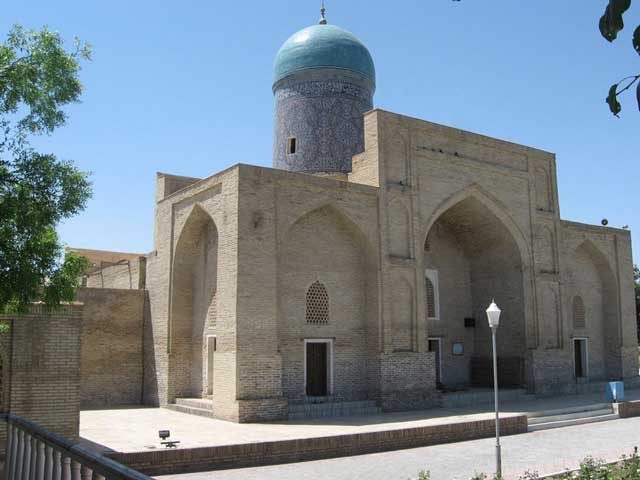 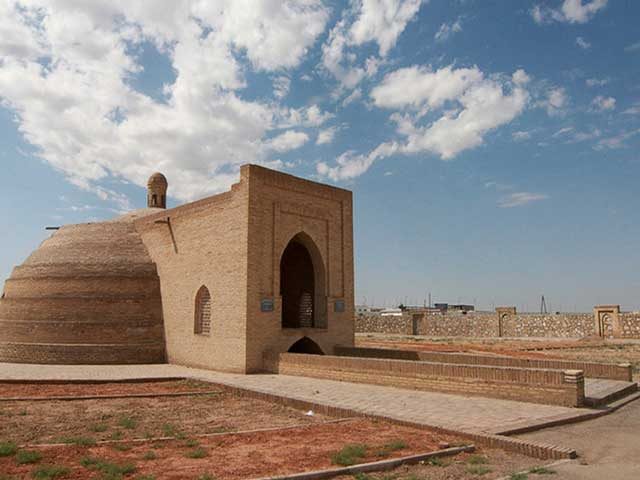 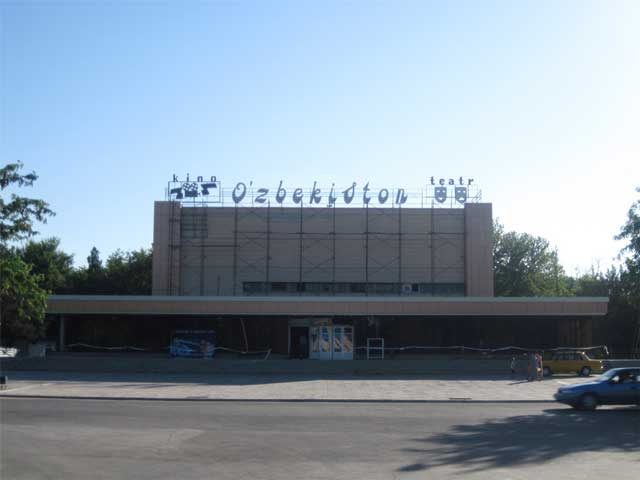