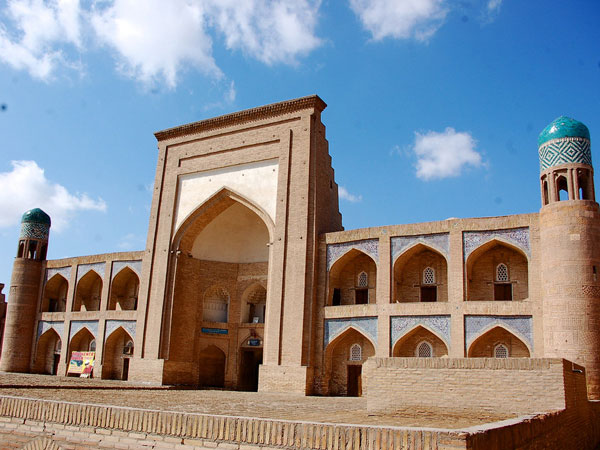 Abdullakhan madrasah is situated in the southern part of Kutlug Murad-inak madrasah. It was built by Kutlug Murad-inak’s wife dedicating to their son Abdullah who died when he was 17 years old in Turkmenistan in 1855. 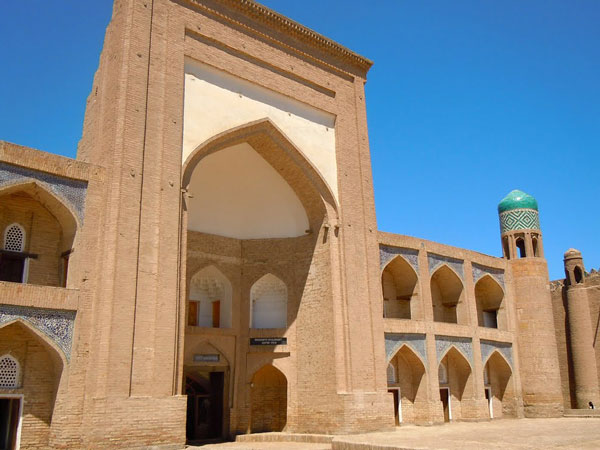 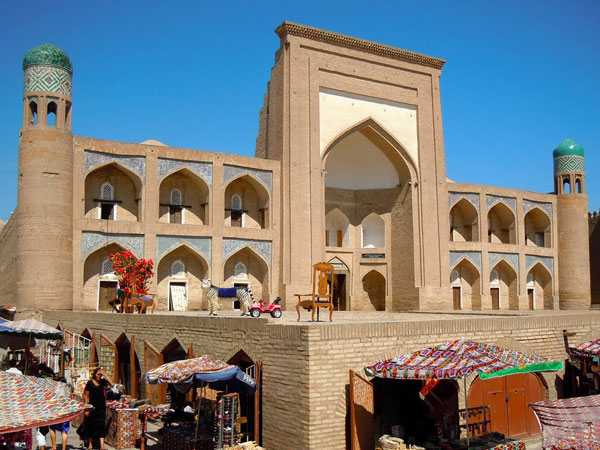 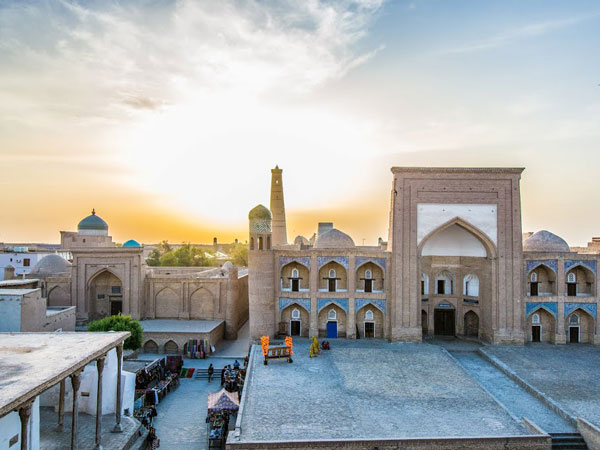 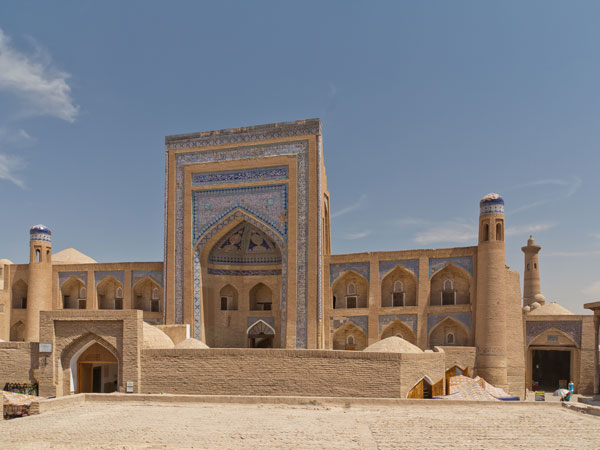