This wide, flat, fertile valley surrounded by Tian-Shan mountains from the north and Pamir mountain range from the south is like a huge bowl that lies in the center of Uzbekistan. Ferghana Valley is the most densely populated part of the Central Asia and is considered to be the center of sericulture with more than a thousand-year history of silk production.

Ferghana Valley is famous for its cities such as Andijan, Ferghana, Margilan, Kokand, Shakhimardan, Kuva, as well as by its ancient architectural monuments.

Andijan is situated on the north-east and is surrounded by mountains and hills. Andijan and Alamishik hills are rich with seams of oil, gas, water and other natural resources. The city is famous from 9th century AD. Today it is a big industrial center of Uzbekistan. Andijan is situated on the ancient caravan route that linked China with Central Asia. At that time it was a part of the Great Silk Road and served as eastern gates of Ferghana Valley. Throughout the whole route there were a lot of caravanserais located on the banks of Karadarya river.

Ferghana is situated on the east of Uzbekistan, in about 420 km to the east from the capital city of the country – Tashkent and it is the third biggest city of the Ferghana Valley. The city was founded in 1876 and its first name was New Margilan. From 1907 it was renamed to Skobelev, and from 1924 it got its name as Ferghana. The initiator of the city foundation was Russian general Mikhail Skobelev.

There are no ancient architectural and historical monuments in Ferghana, but in spite of that fact, the city is very picturesque and has its unrepeatable appearance. The main decoration of the city is its trees that are centuries-old: chinaras, poplars, oaks which turned Ferghana into the garden-city.

Margilan is the city with original architectural traditions. In ancient times it was widely famous by its carpet and silk material masters, especially khan-atlas production was spread in the region.  More than 20 million meters of silk material had been produced here and caravans loaded with silk were leaving Margilan to Saudi Arabia.

Kokand was the capital city of Kokand khanate in 13th-19th centuries and the religious center of the whole valley – there are a lot of madrasahs and mosques here. In 1876 Kokand was seized by the forces of Russian general Skobelev and became a part of the Russian Empire.

Namangan city and Namangan region occupy northern territory of the valley on the right bank of Syrdarya river. In 25 kilometers from Namangan city there is a place famous by ancient archeological excavations of Aksikent settlement.

Kuva is one of the ancient cities of Ferghana Valley. The exact date of the city foundation is not determined, but archeologists found here remains of city buildings belonging to the 3rd century BC. During the excavations a Buddhist temple with clay Buddha statues and different Buddhist deities as well as several domestic appliances belonging to the 7th-8th centuries had been found here. 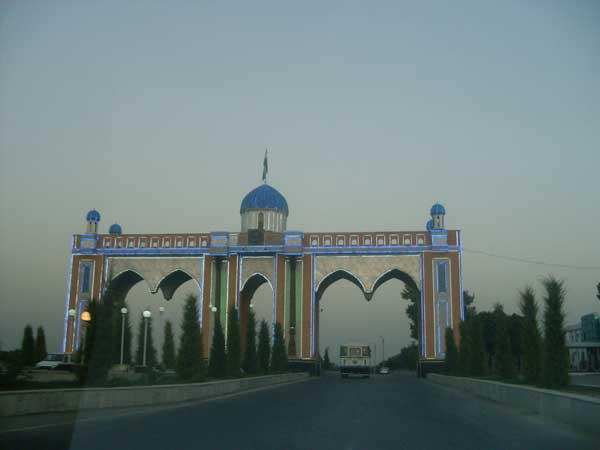 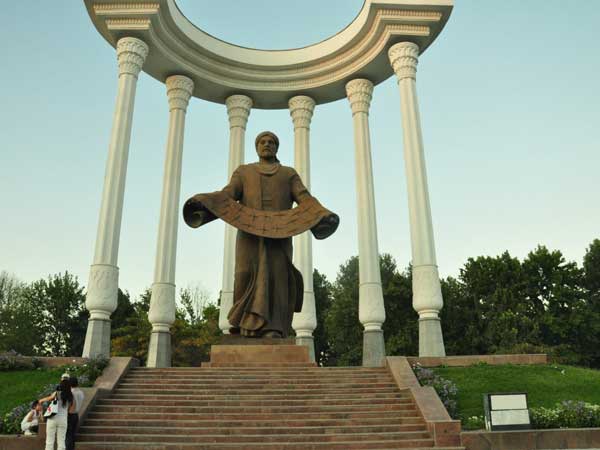 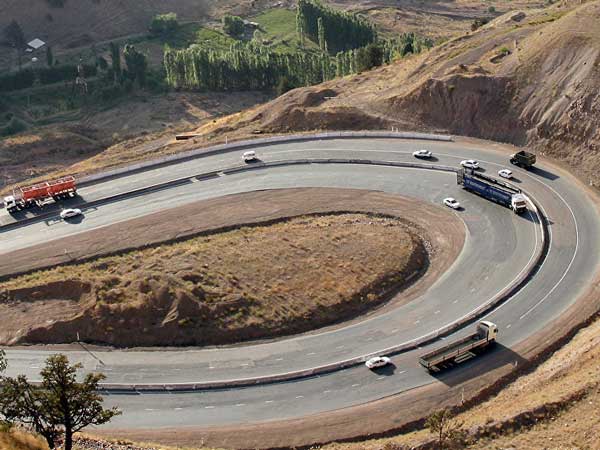 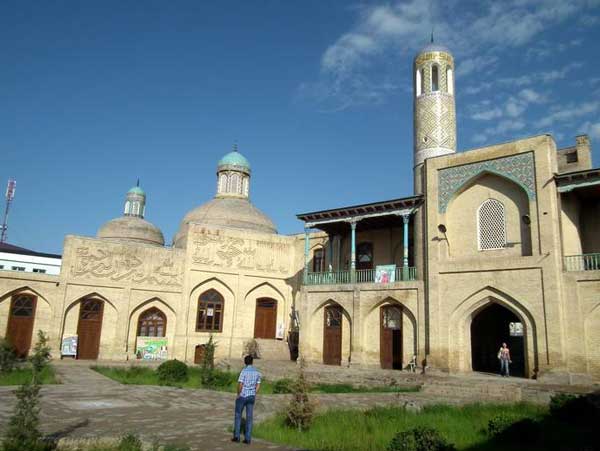 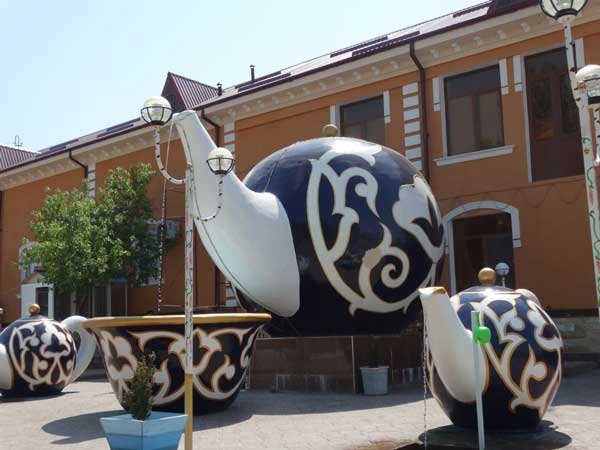 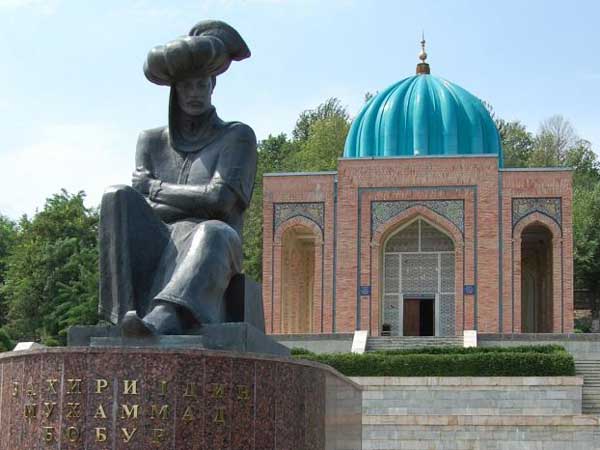 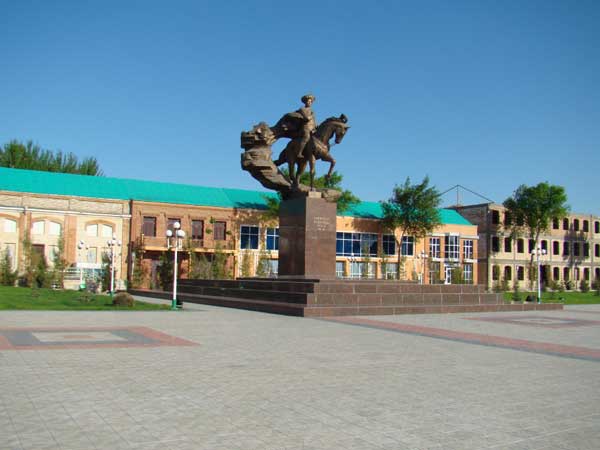 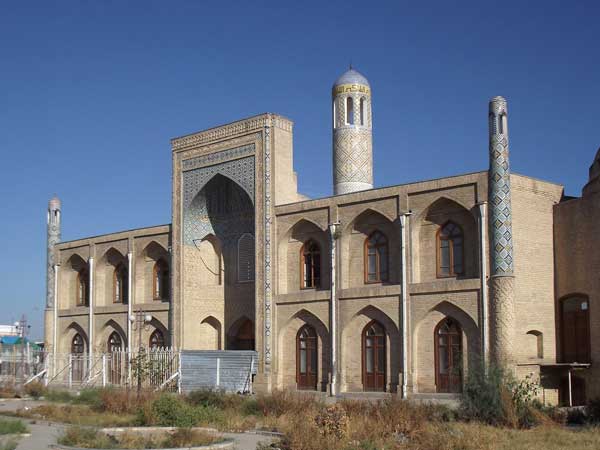